No wait in lines!

All our prices include tickets and reservations

“The Gothic Quarter is a great
place for a walking tour as it
is right in the heart of the city.
The streets are gorgeous and
picturesque. And tasting a
churros and chocolate is the
perfect way to end the tour.”

LivSpain’s Gothic Quarter Walking Tour with Churros introduces you to one of Barcelona’s most notable neighborhoods in the city – the Gothic Quarter. Your local guide will paint a picture of the intricate history of some of Barcelona’s most historic areas, taking you down narrow streets that are centuries old with tales and legends to prove it. Stroll through some of the most culturally and historically significant architecture in the city and learn about the crossroads of cultures including the Roman, Goth, Jewish, and Spanish. Your Gothic Quarter Tour will end on a sweet note, with a taste of local life, stopping for a delicious churros &  chocolate. This is one of Spain’s most popular treats – fried dough pastry! Experience old Barcelona and its incredible history on this exclusive small group tour!

WHY BOOK A SMALL GROUP TOUR?
Barcelona is one of the most visited cities in Spain, making it a hot spot for tourists and tour groups. The city can get quite crowded, which is why LivSpain believes the best way to navigate the city is in a small group. Our intimate semi-private tours guarantee no more than six people per tour, ensuring that you not only see the city, but you also get to live it!

Your tour starts in front of the Barcelona Cathedral, also known as the Cathedral of St. Eulalia, a shining example of Gothic architecture at its finest. The Gothic Quarter is one of three neighborhoods in the Ciutat Vella, Barcelona’s Old Town. A walk through  this neighborhood is a walk through European history.

You and your small group of six will start with a thorough look at the city’s cathedral. Stroll through the vast space in the cathedral and admire the arches and high ceilings of this 15th century architectural work. Once outside, take a look up at the neo-Gothic facade typical of those times, but first a visit to the cloisters where within the courtyard live 13 white geese, known as the Well of Geese, symbolizing the years of St Eulalia’s life before she was tragically taken away by the Romans. Once up in the bell tower, you can enjoy charming views from above. Admire the regal stained-glass windows, exemplary works of traditional Gothic style.

Your expert guide will then lead you through the quaint and narrow alleys that make up the Gothic Center. The colorful stories you will hear as you walk along original, ancient cobblestones will transport you back in time, giving you an idea of life in Medieval Europe.

The Gothic Quarter is also known for its rich Jewish history, home to one of the oldest synagogues in all of Europe. Learn about about how this community thrived and flourished for seven centuries before the Spanish

Inquisition. These narrow passageways and winding streets have plenty of stories to tell, and can be quite daunting if you are not familiar with the city. Your local guide will lead the way and accompany you to the main historic sites of the area.

One of your next stops is the lovely Plaza Sant Felip Neri, a square with medieval Baroque-style architecture surrounding it. The square is home to the Church of Sant Felip Neri, a hidden gem not many travelers get to experience. Hear the story of how this church survived the Spanish Civil War, and has been restored to its former self. This church marks the entrance to Barcelona’s Jewish Quarter.

Your local tour guide will then accompany you and your small group to the Plaza Sant Jaume, once in the heart of the Roman city of Barcino, later known as Barcelona. This vibrant square is now the administrative district of both Barcelona and the region of Catalonia as it is the location of Barcelona City Hall as well as the Generalitat de Catalunya.

A quick walk later will take you over to the Temple of Augustus, dedicated to the Ancient Roman Emperor. Reaching a height of 30 feet, these columns are as old as the city itself, and are often considered the pinnacle of Roman architecture.

Learn about the archives of the kingdom of Aragon, which represent one of the most complete written records of medieval Europeon history as you walk towards the Plaza Del Rei, the square where King Ferdinand and Queen Isabella met with Christopher Columbus after his first voyage to the New World. See how nowadays the square became a cozy and picturesque gathering place with cafés, cocktail bars and restaurants.

PICASSO’S BARCELONA
Learn how Picasso contributed to the intellectual culture of Barcelona between the 18th and 19th century, a city not yet opened to avant-garde trends. Admire the mural he painted on the College of Architecture building right across from Barcelona’s Cathedral.

At this point, you have satiated your curiosity for history and now it is time to satiate your hunger too! Visit a local eatery and enjoy a churro and chocolate with your guide. This typical local treat originated in the Iberian Peninsula, and in in essence are fried dough coated in sugar.

HIGHLIGHT: GOTHIC QUARTER NEIGHBORHOOD
For centuries, the Roman Empire dominated Europe. Barcelona, being located on the Mediterranean Sea, was a strong outpost for the Romans. While the Romans were in Barcelona, they left a lasting imprint of the culture and the layout of the city. Toward the end of their reign, they constructed a massive wall meant to keep out the invading Visigoths, who eventually took over the region in the 5th Century. As you walk by the Roman wall, your local guide will tell you many anecdotes about Barcelona, the seat of the Region of Catalonia. In the 15th Century, Ferdinand II and Catherine of Aragon married and consolidated power in the Iberian Peninsula. This was the beginning of the end of Catalan autonomy. The city has been under Spanish influence ever since. You will learn these and many other interesting and curious facts only with your LivSpain expert tour guide.

PLEASE NOTE:
No entry tickets are included in this tour.

Why stop at one? Book another tour & get 5% off on all your tours.

Sorry, there was a problem with your booking request. Try again after reloading the page.

All of our Small Group Tours and Experiences have max 6 participants guaranteed, unique in the industry

Our prices always include tickets and reservations fees (no waiting in lines!) 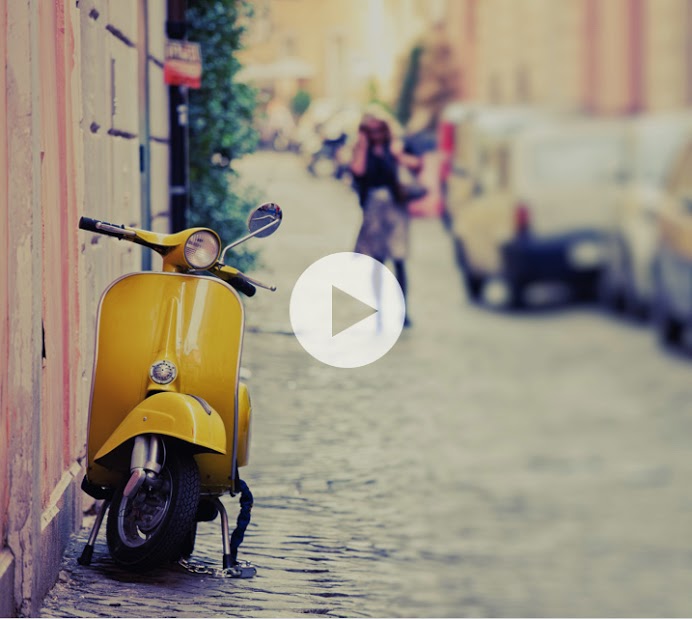 Register For This Site

We use cookies to personalize content and ads, to provide social media features and to analyze our traffic. We also share information about your use of our site with our social media, advertising and analytics partners who may combine it with other information that you’ve provided to them or that they’ve collected from your use of their services. You consent to our cookies if you continue to use our website. Accept
×
Item Added to your Cart!
Continue Shopping